In December Anni speaks a new module of the e-learning serial by Union Investment
and a radio ad for AOK.

December the 24th 2018 at 8:15 pm Anni will be on TV in an Aktenzeichen XY… ungelöst episode (Director: Robert Sigl) at ZDF again. This time in a supporting role. More infos will follow.

Anni speaks a shoe-lover for Aktion Mensch in a radio ad. 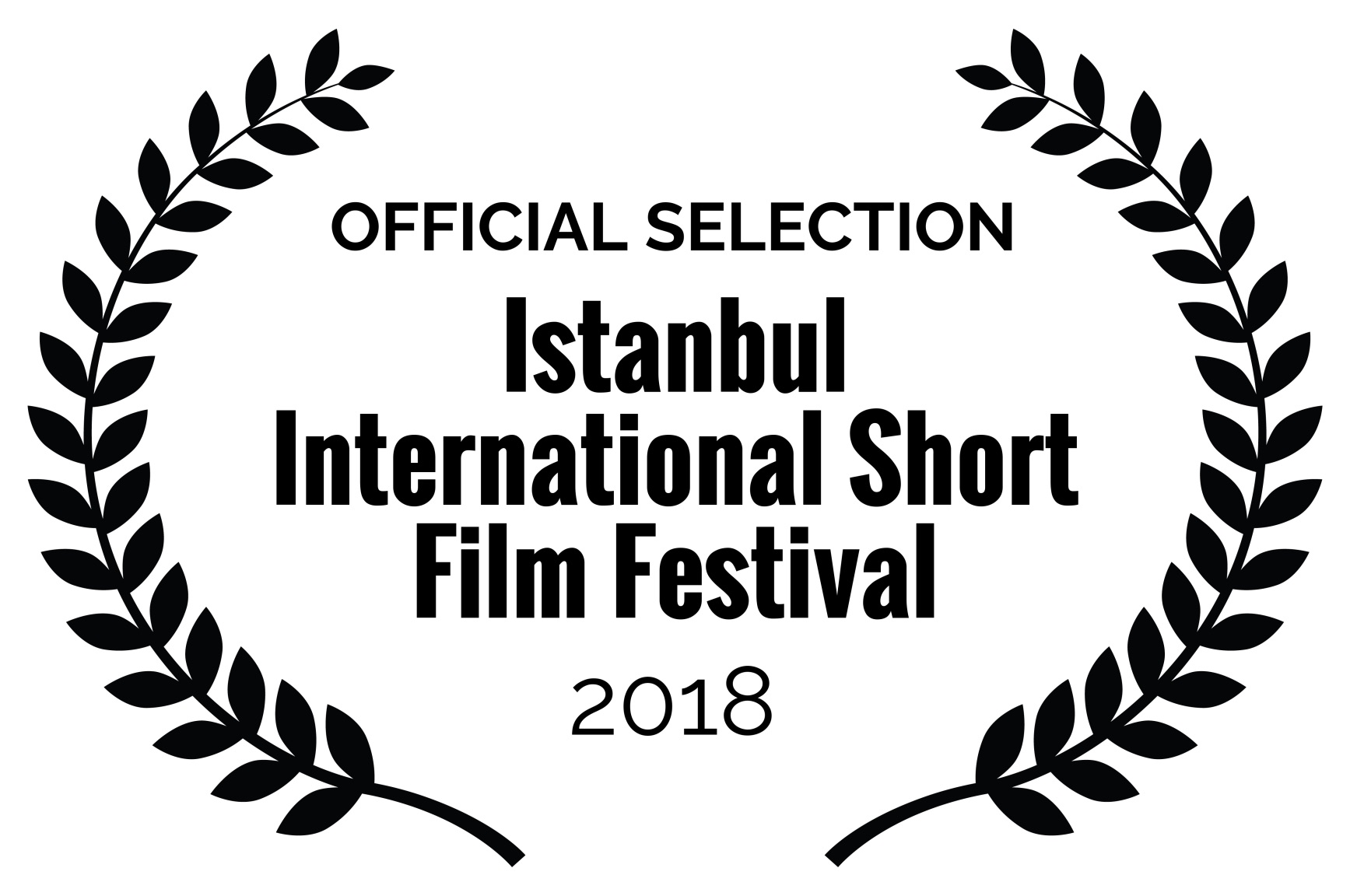 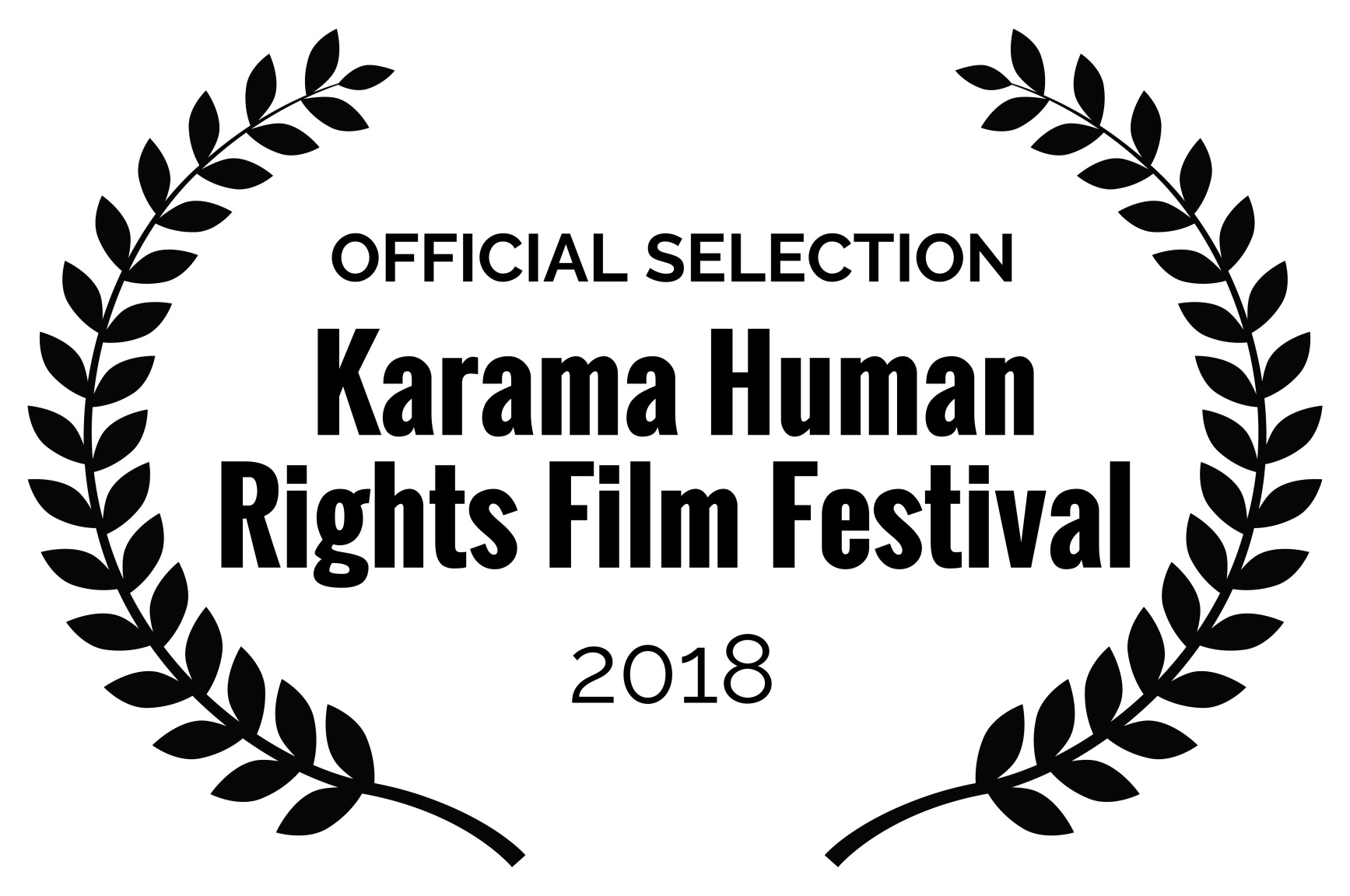 In November Anni speaks a few internal market research films for vegetarian Rügenwalder products again
and an internal explainer film in German and English for the ZKW Group. 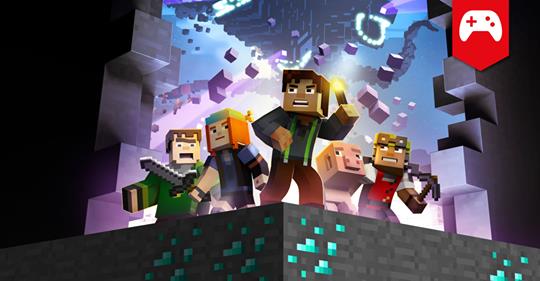 After Telltale had to close their doors, the popular videogame serial Minecraft Story Mode has been undertooken by Netflix. Starting November the 27th 2018 the first episodes will be on Netflix. Anni speaks Petra again (German version) – one of the main characters: a courageous heroine (second from left on the picture), with a dry sense of humor and the heart in the right place.

Anni speaks for GanschTech again. This time a film about sustainability.

Anni speaks an educational film about “headache” for ZIES and explains the different kinds of headaches, their causes and how to prevent or do something about it. 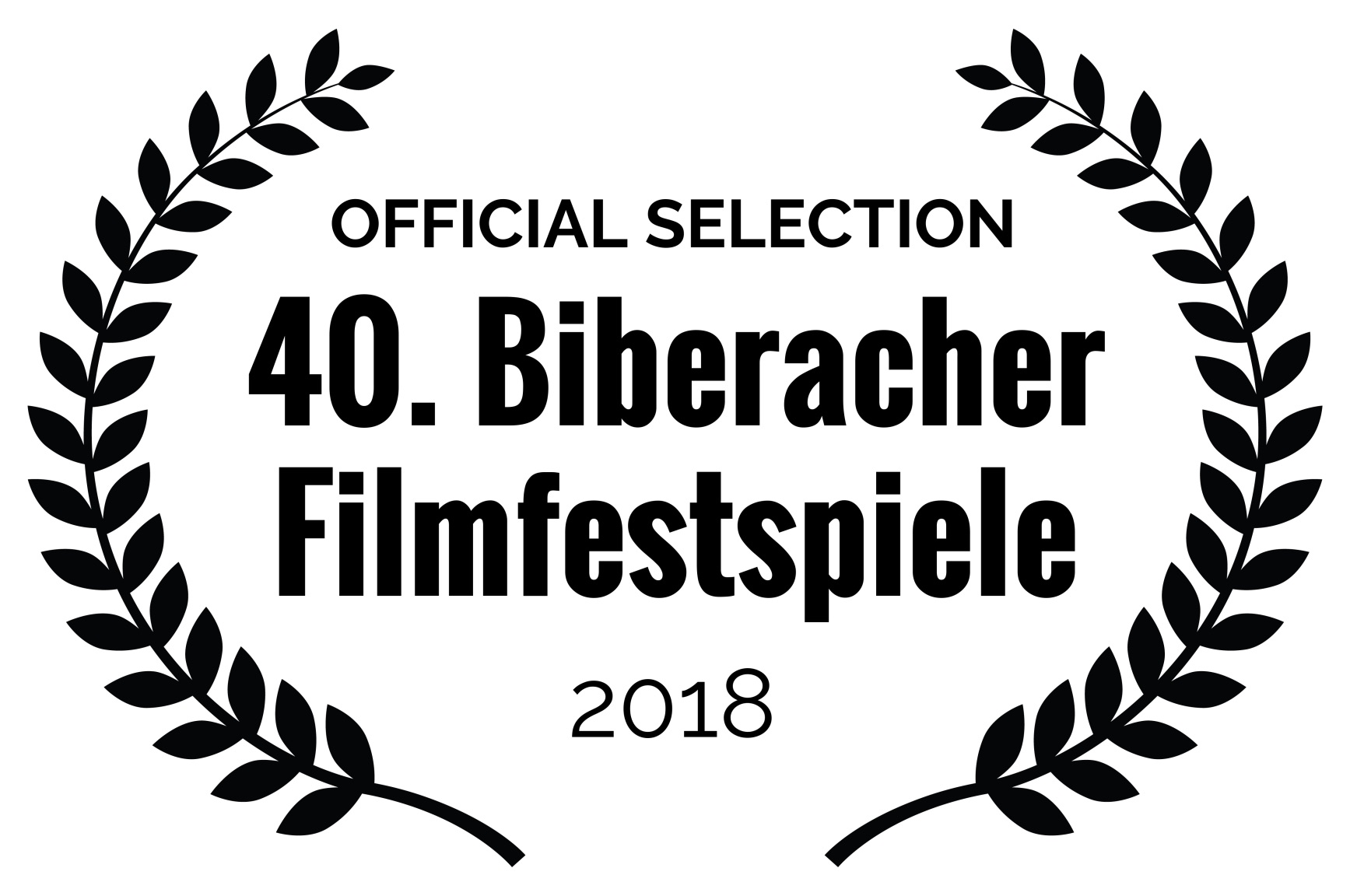 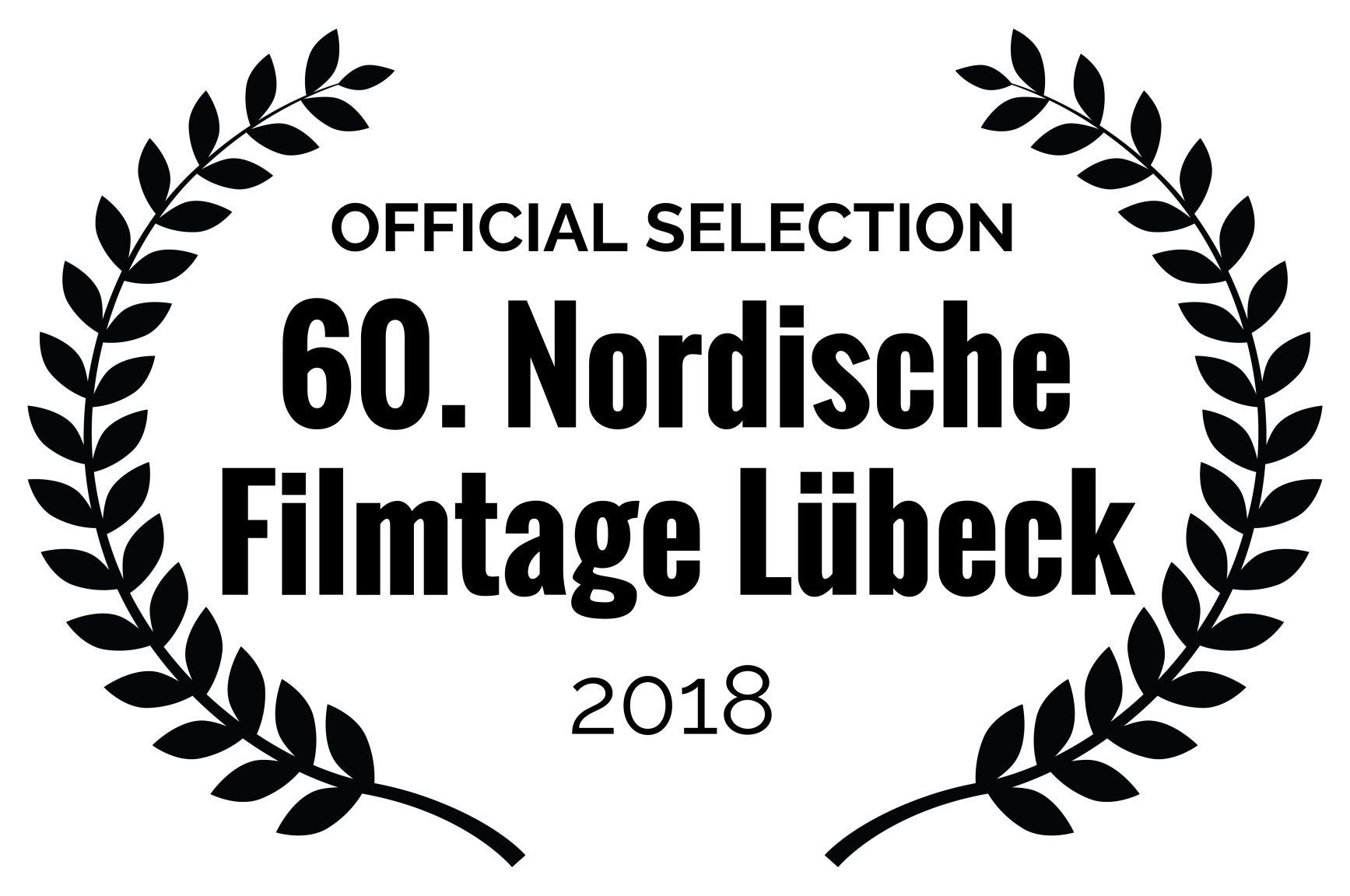 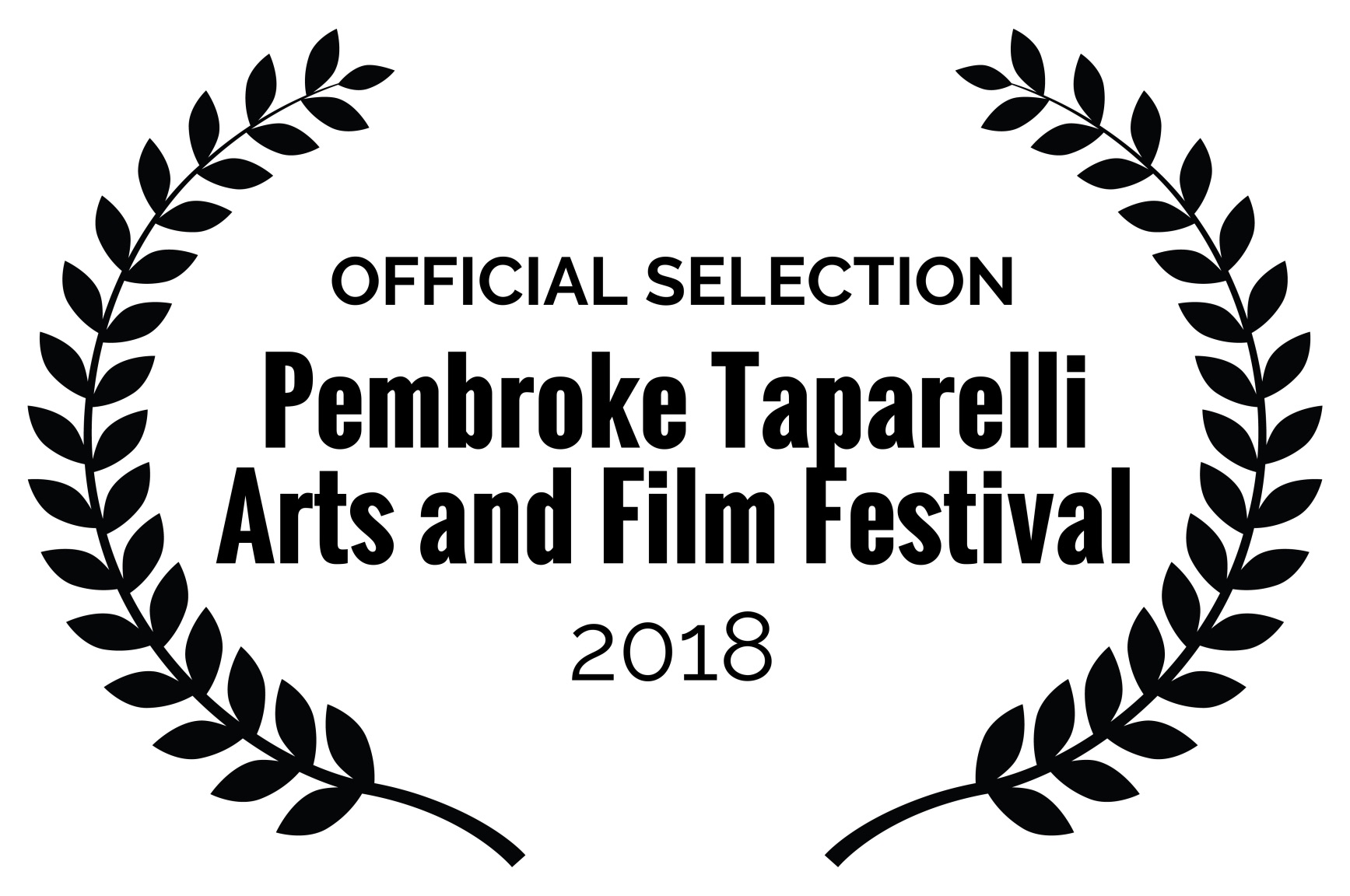 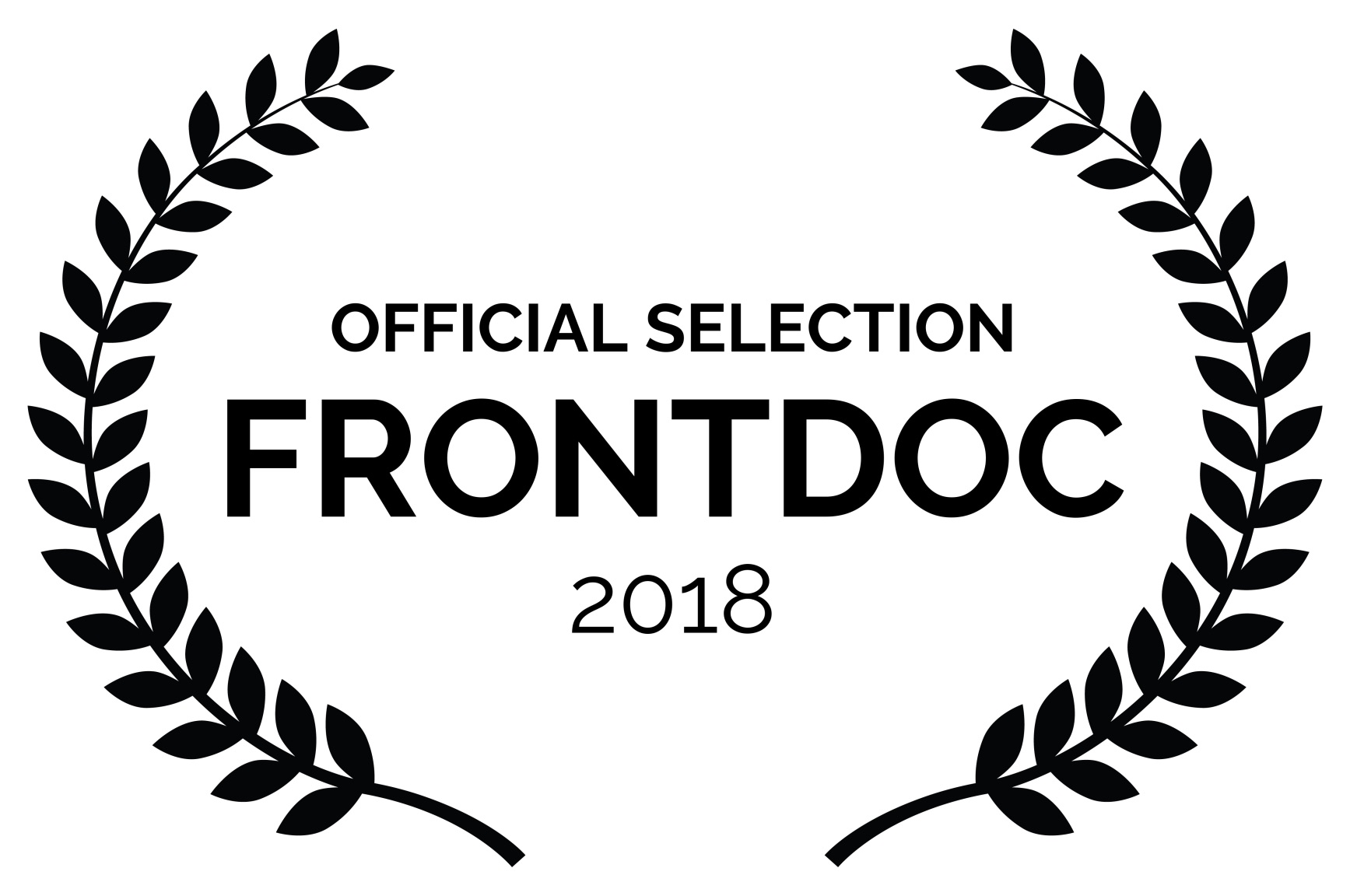 In October Anni speaks a few local radio ads for Charivari
and an event film for Sparkasse and Deka.

Anni contributed as a set-manager and with a little voiceover to the new musicvideo for the song Rebellen by Lina Larissa Strahl.

Anni speaks a challenging imagefilm and a few spots for Axamer Lizum.

Anni speaks the voice of a real-estate broker for Hypo Immobilien. 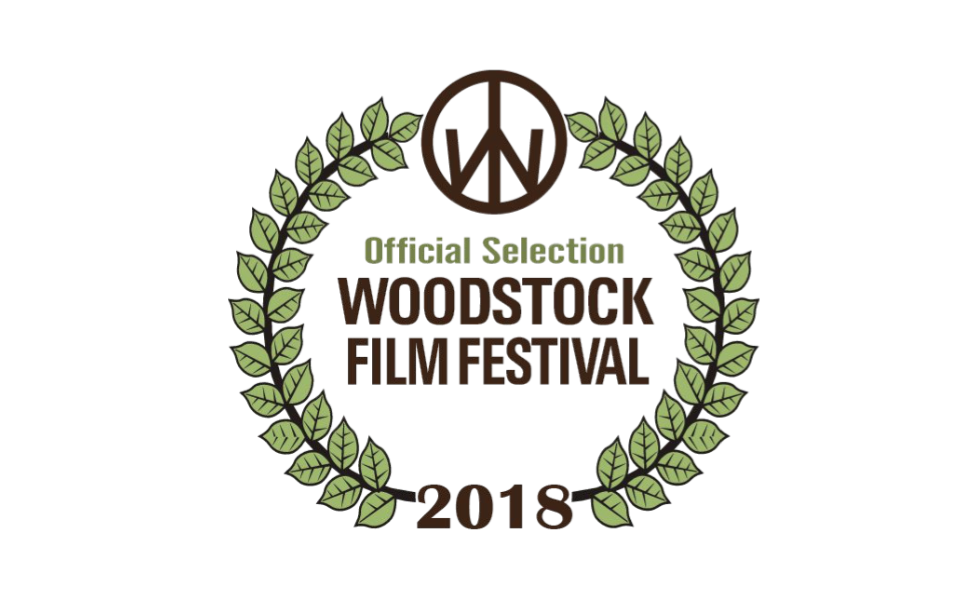 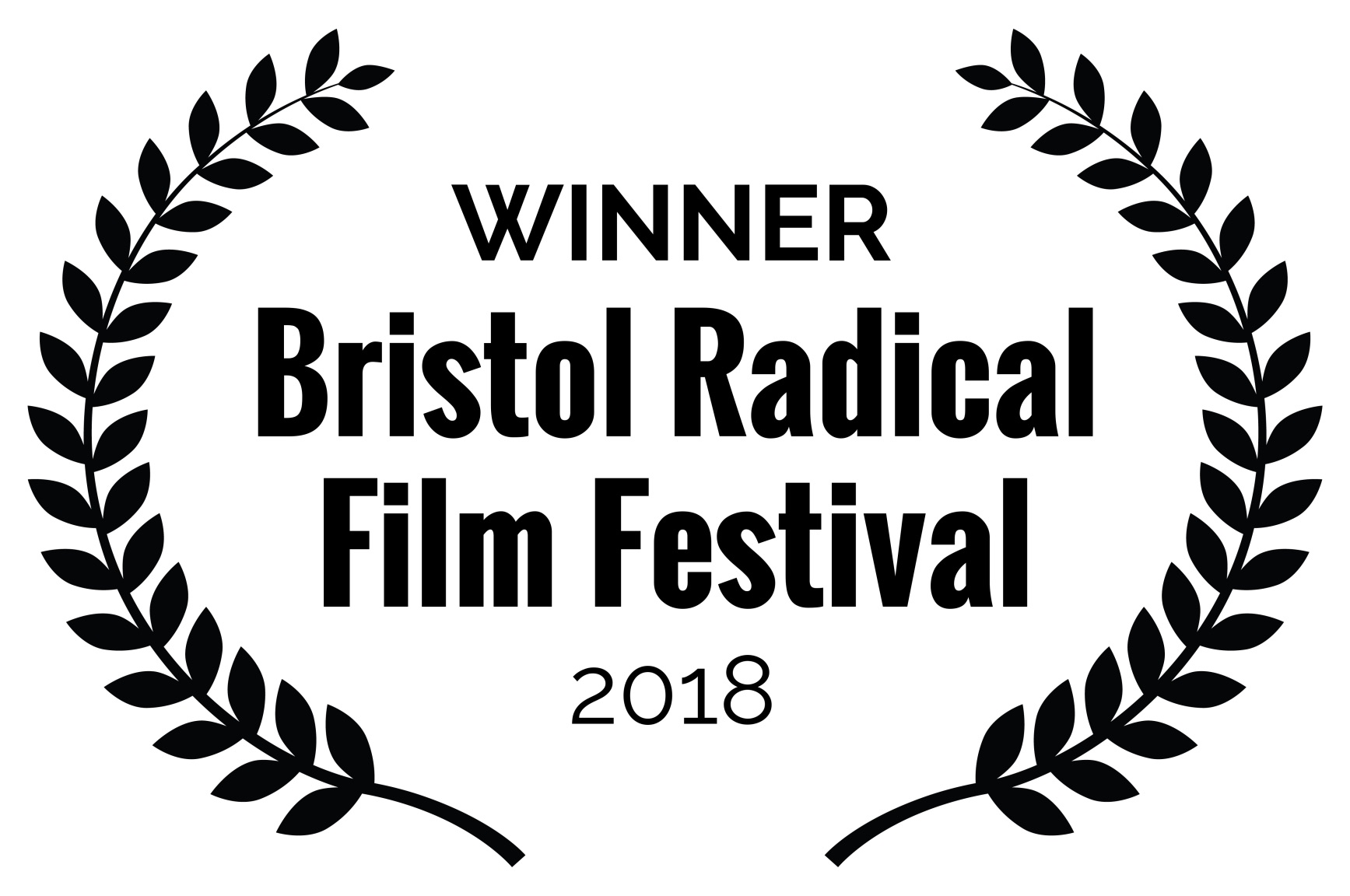 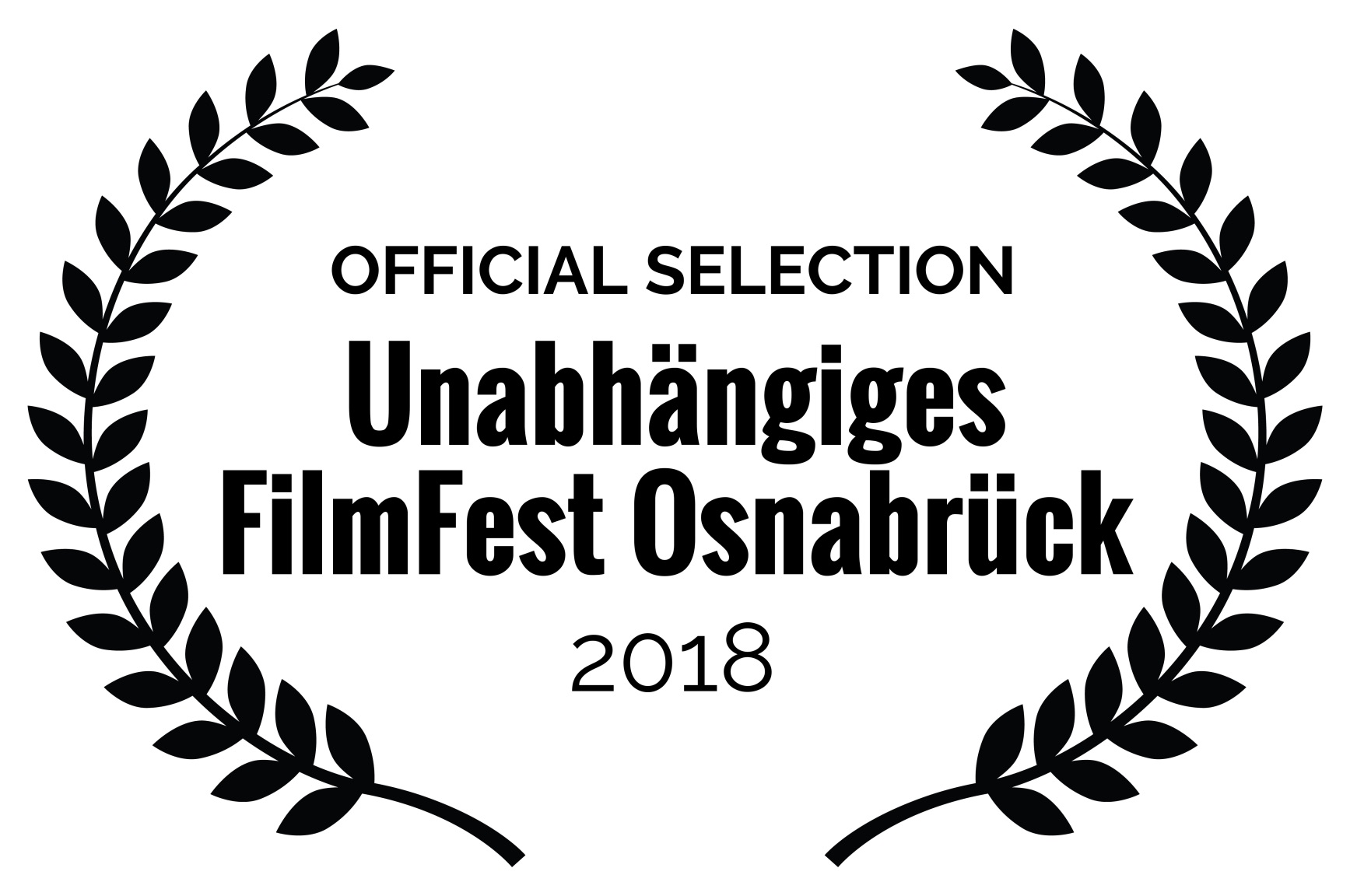 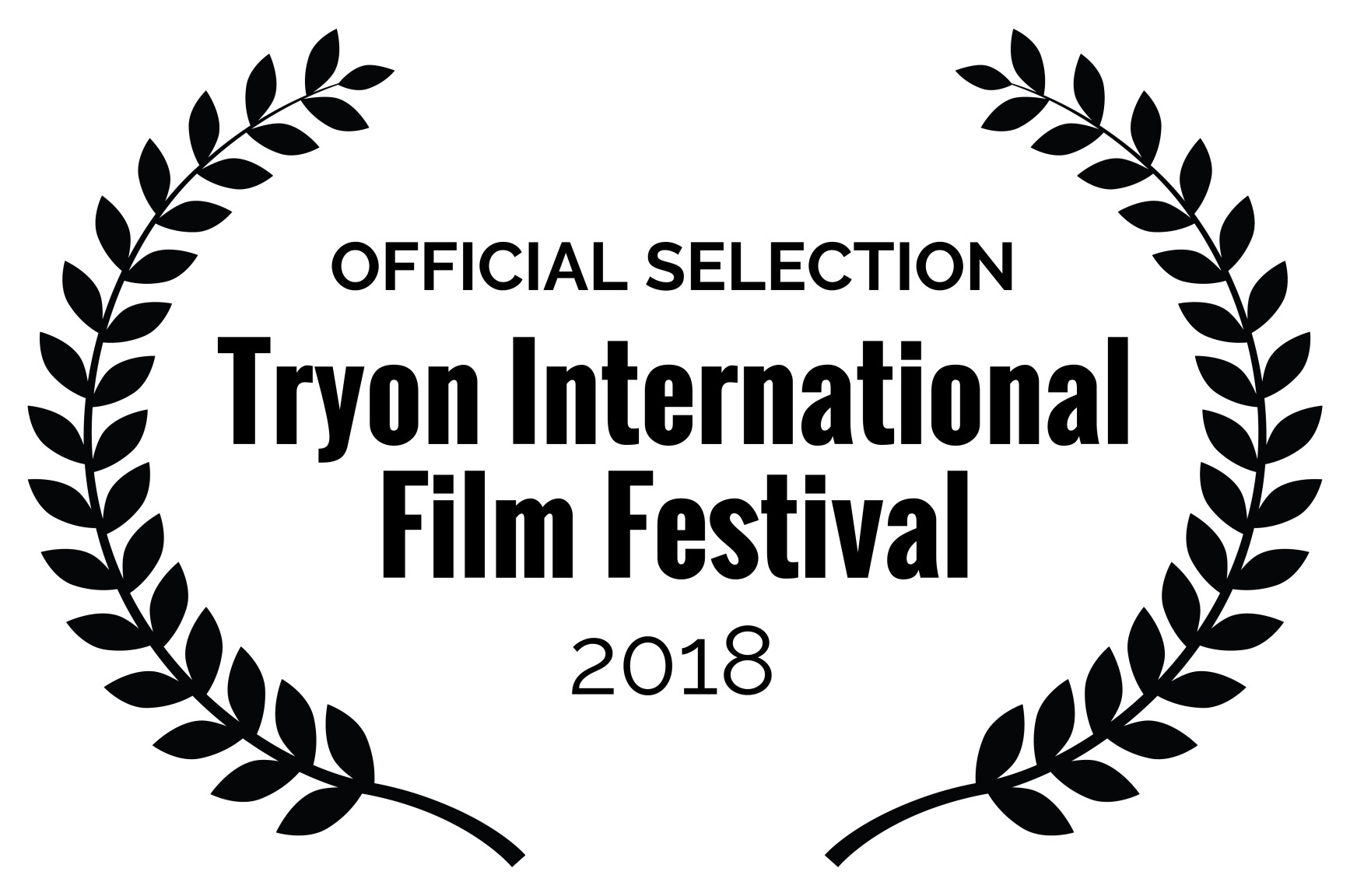 In October the seminar serial Der Hamburger Bücherkoffer by Coach@school e.V. starts again. Anni practices reading for children with parents at elementary schools in Hamburg with a high ratio of families with migrant background.
Several different techniques of reading and multilingual reading are tried out playfully. After that Anni brings suitcases full of multilingual books into the children’s classrooms, which each of the children can take home for one week.
This year the project has been suplemented with youtube clips, so that parents can refresh the seminar knowledge afterwards.

In September Anni speaks the audio prompts of an exhibition-experience for CarePort Logistics by VW
and an internal presentation for Union Investment again.

Anni speaks one of many voices in an imagefilm for Sporthaus Schuster. 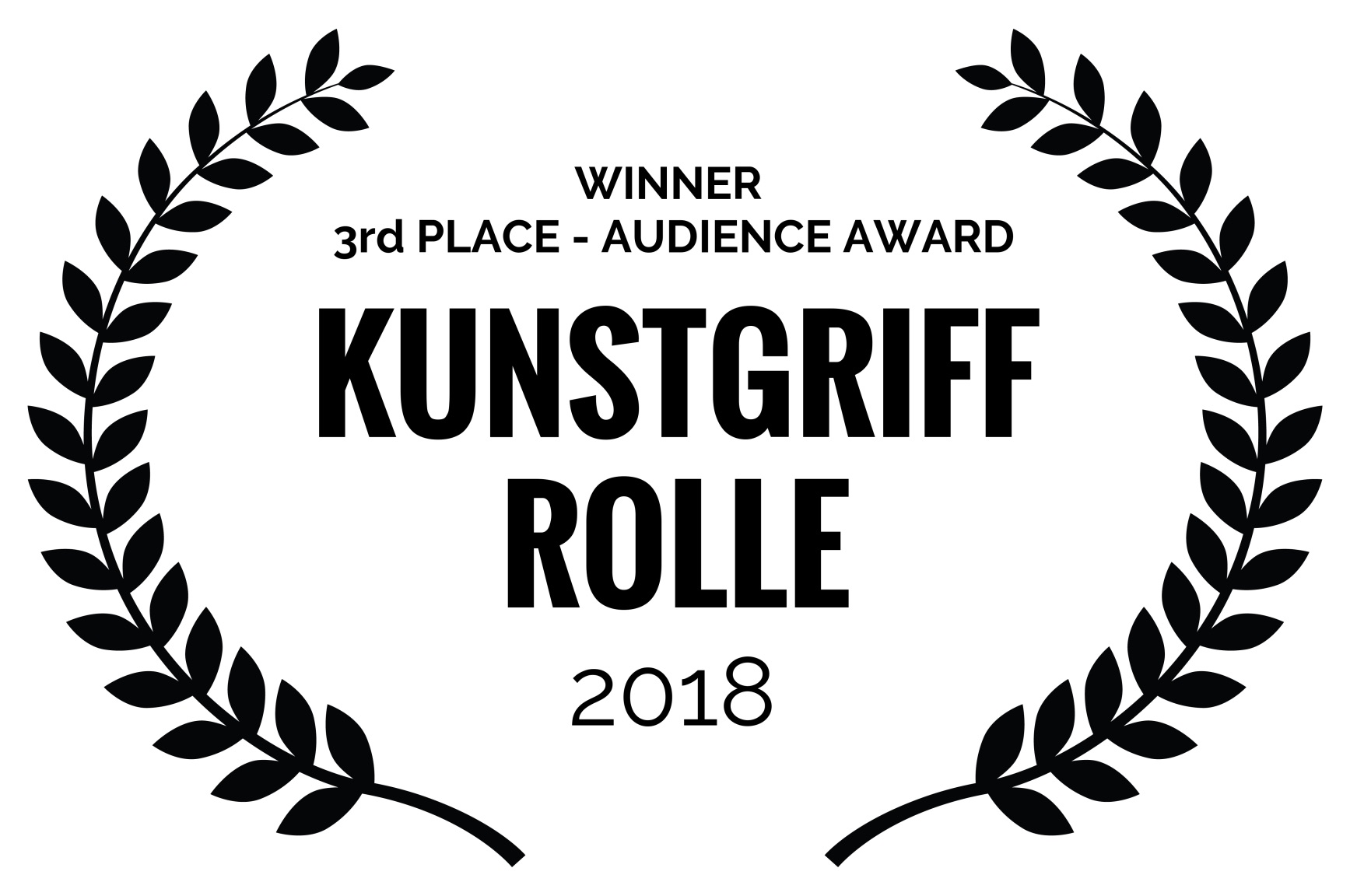 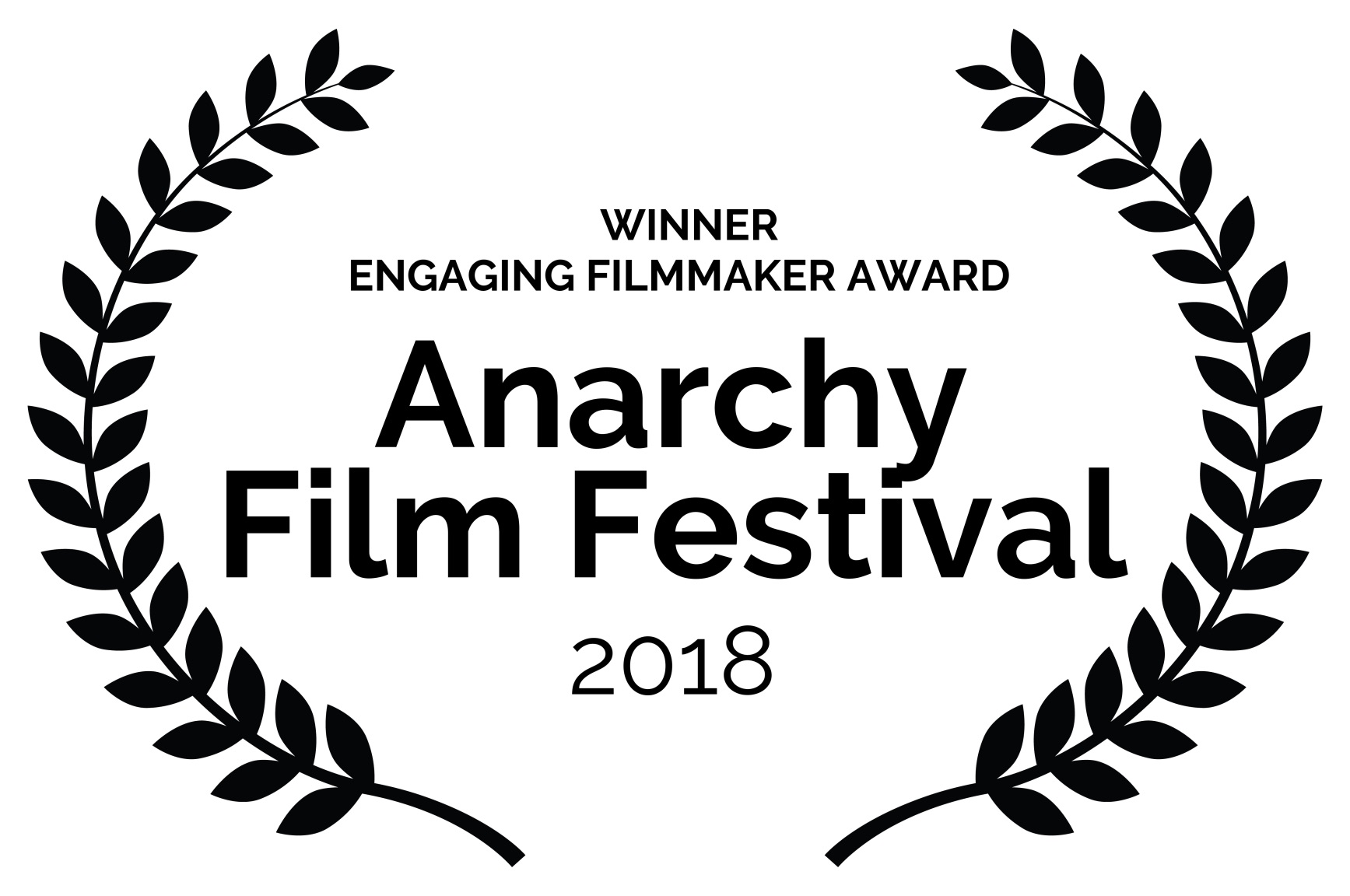 Welcome to the New World won the 3rd place Audience Award by Kunstgriff Rolle in Heide (Germany) and the “Engaging Filmmaker Award” by the Anarchy Film Festival in Lisbon (Portugal), Brussel (Belgium) and Leeds (UK).

Anni speaks a short report about the Interzoo and offers a view behind the scenes of this big exhibition.

In August Anni speaks a a podcast for Union Investment again. 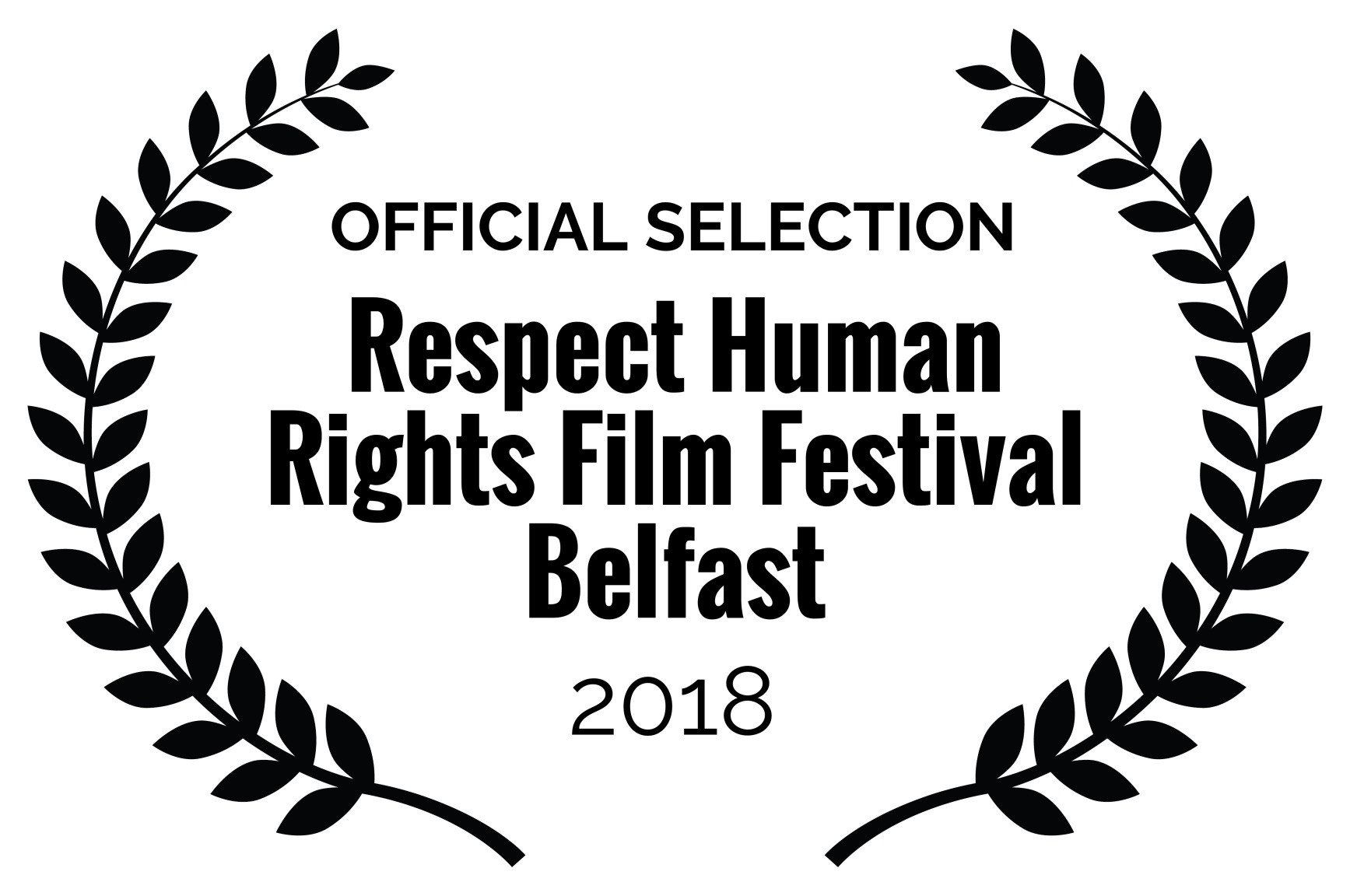 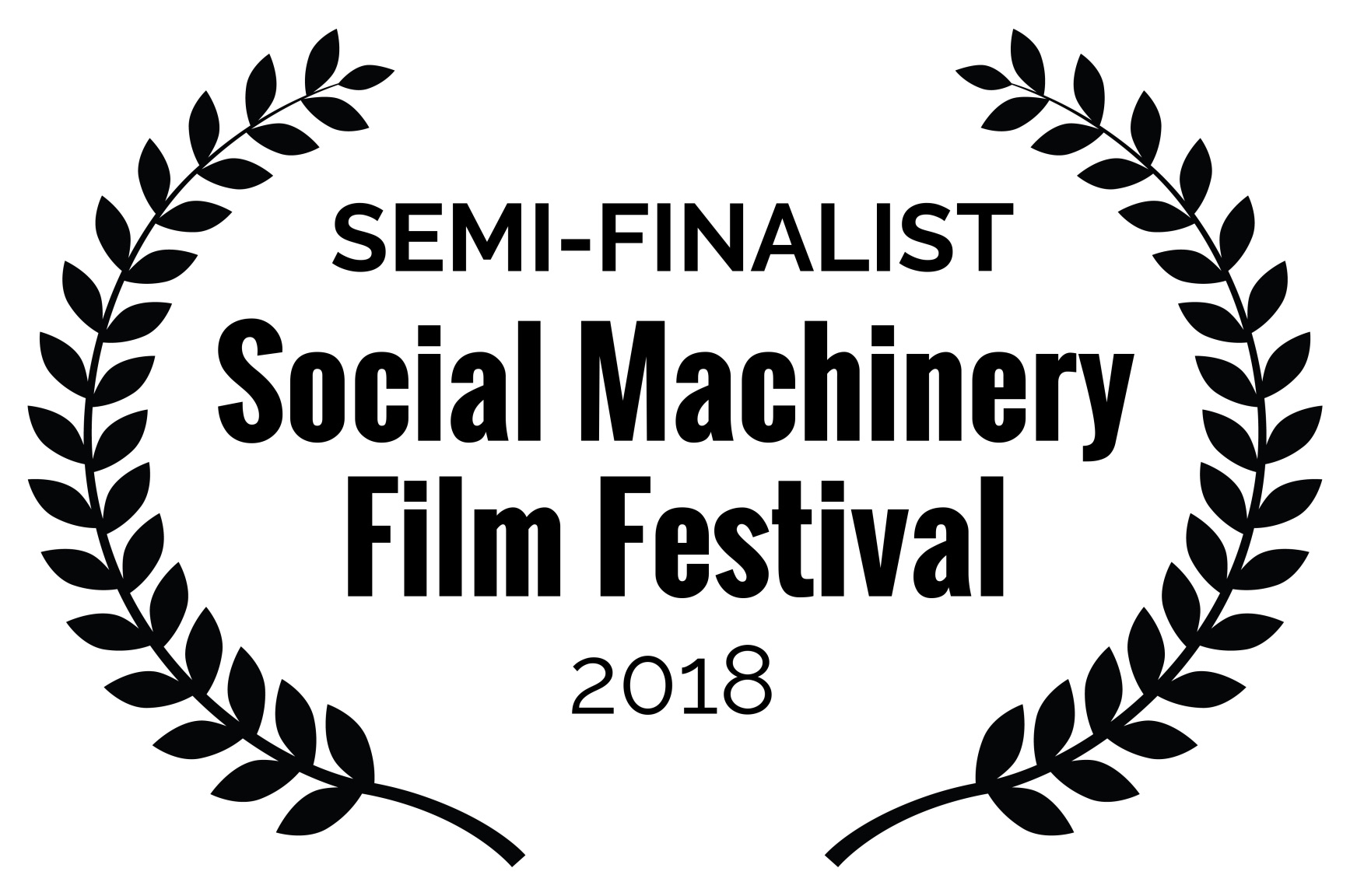 Anni speaks a commercial for Granini Selection for TV, internet and cinema. 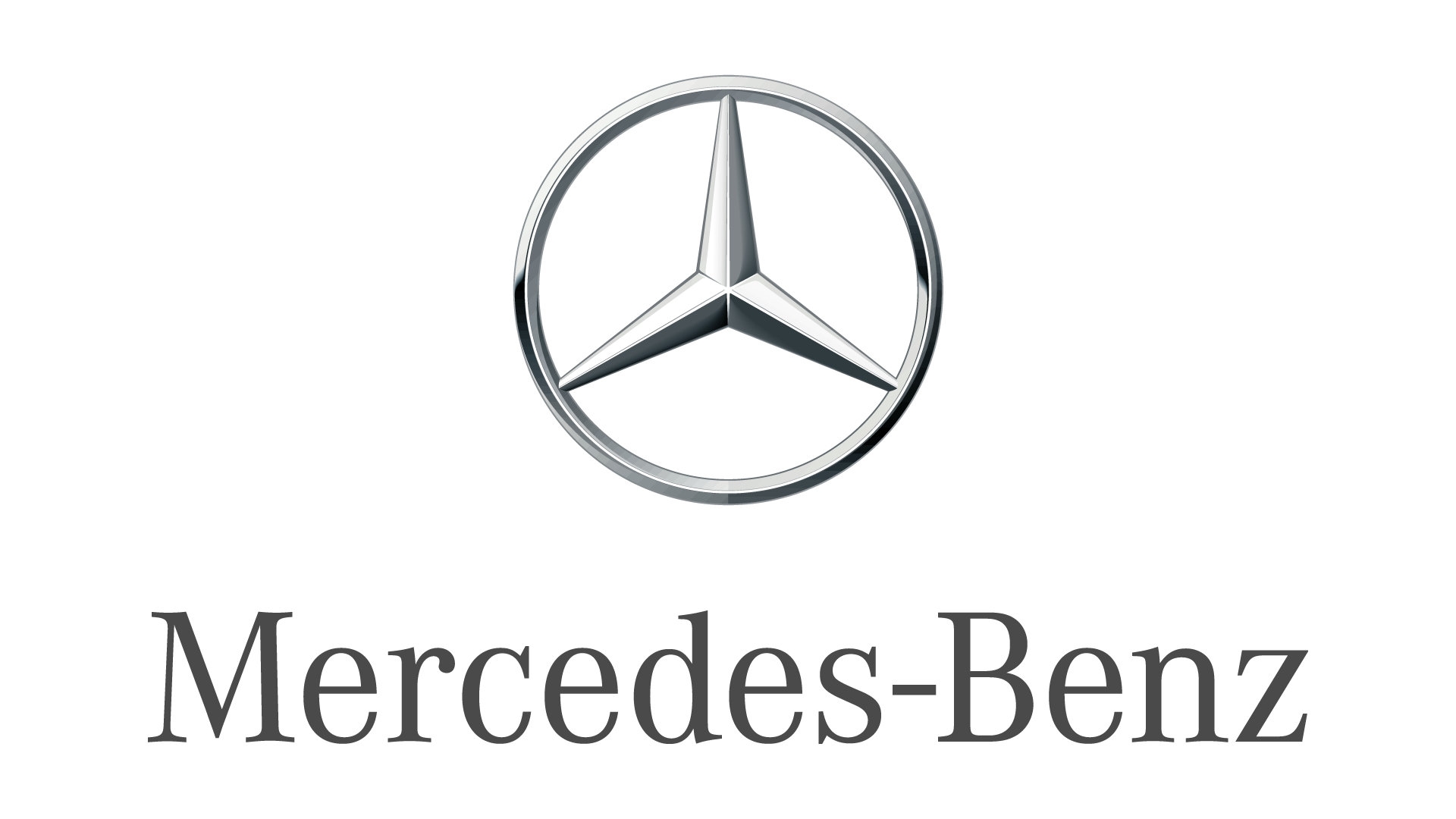 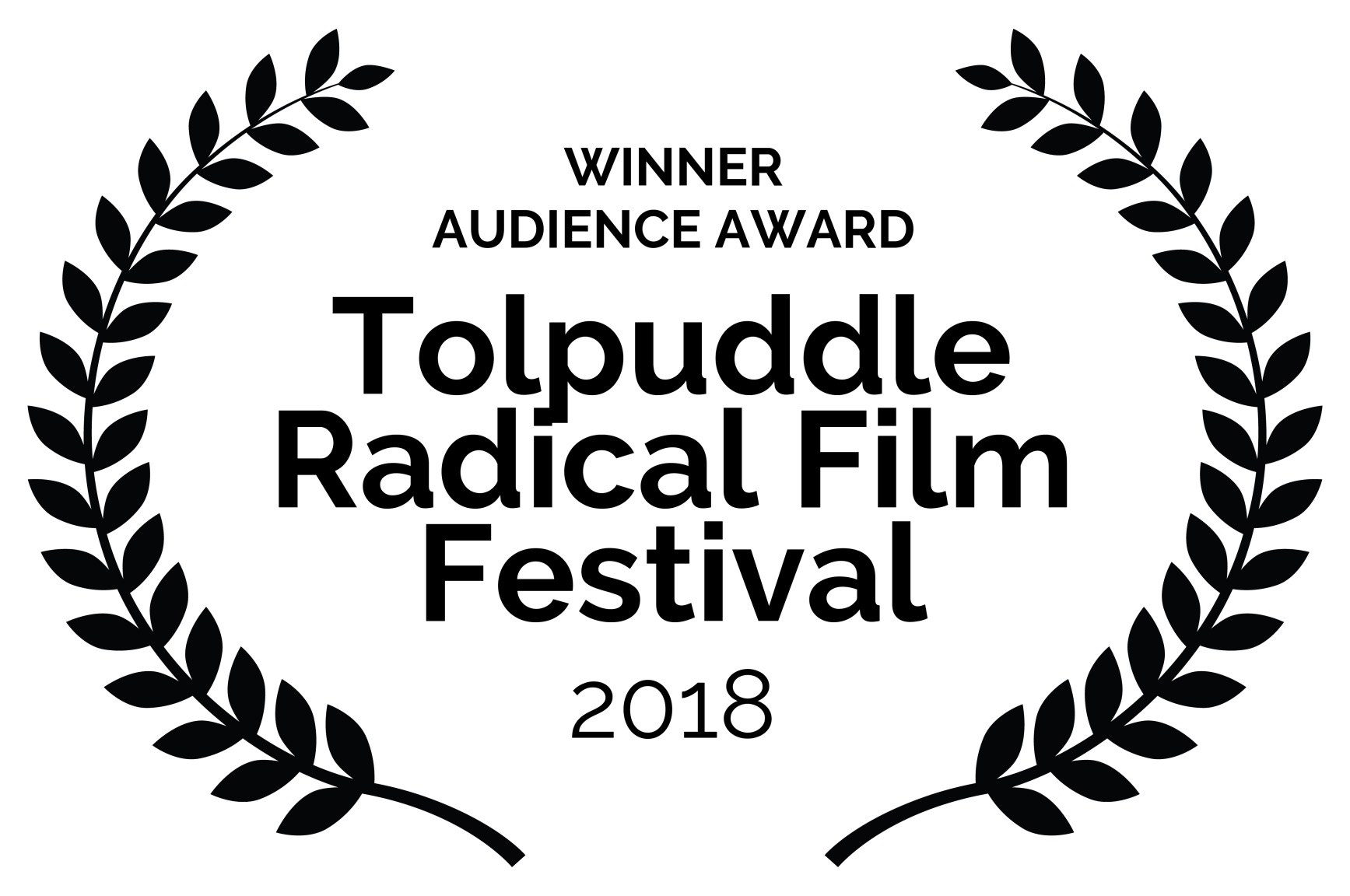 Welcome to the New World won the audience award in the category fiction at the Tolpuddle Radical Film Festival in Dorset, U.K..
Anni plays the leading part Lenina and is the writer, director and editor in cooperation with Jerry Suen.

Anni speaks an imagefilm for Dokom21. 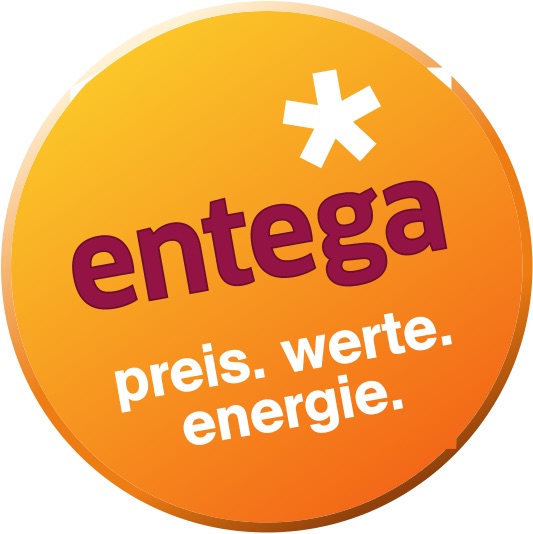 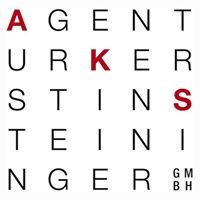 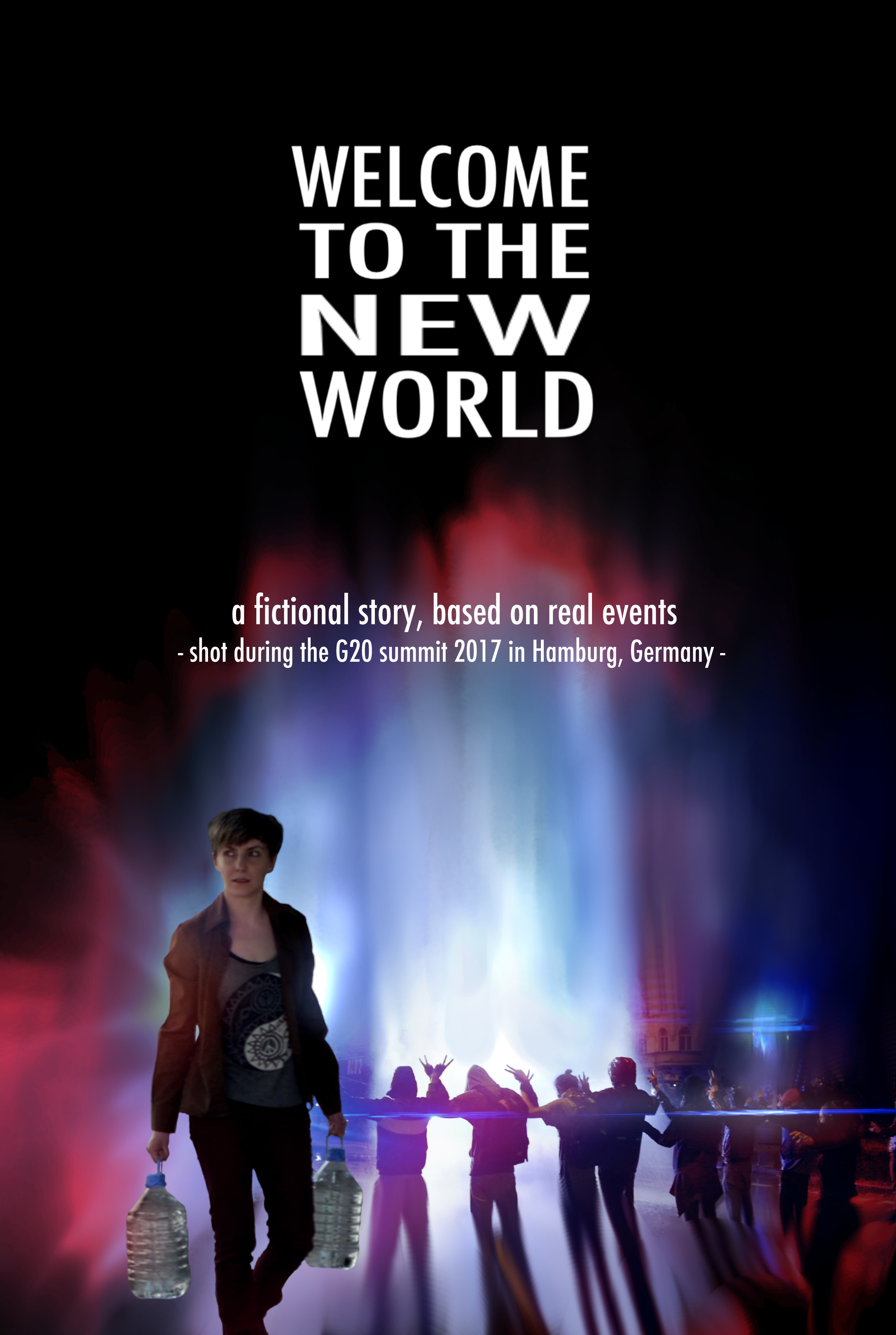 Premiere “Welcome to the New World”

Exactly one year after the G20-summit put Hamburg into a state of emergency, „Welcome to the New World“ will celebrate it’s official premiere at two history-making venues:

The Festival Der Grenzenlosen Solidarität (festival of unlimited solidarity, July 5th-8th 2018) will be accompanied by lots of activities and closes with the events <Ich G20 Filme gucken + drüber reden at the Flora and G20 Jahrestag-Finale at Millerntor-Stadion.
Between the films there will be time for discussions, exchange and reprocessing.

In June Anni speaks a a podcast for Union Investment again,
an explainer film for the DBV
and a casefilm for CENIT.

Anni speaks the current campaign for Zewa and voices diverse commercials for TV and internet.

In May Anni speaks an internal employee film for Knorr.

The shortfilm Welcome to the New World is part of the Cannes Court Métrage 2018.
Anni plays the protagonist Lenina and is responsible for book, direction and editing – together with Jerry Suen. Both will be present at the festival. 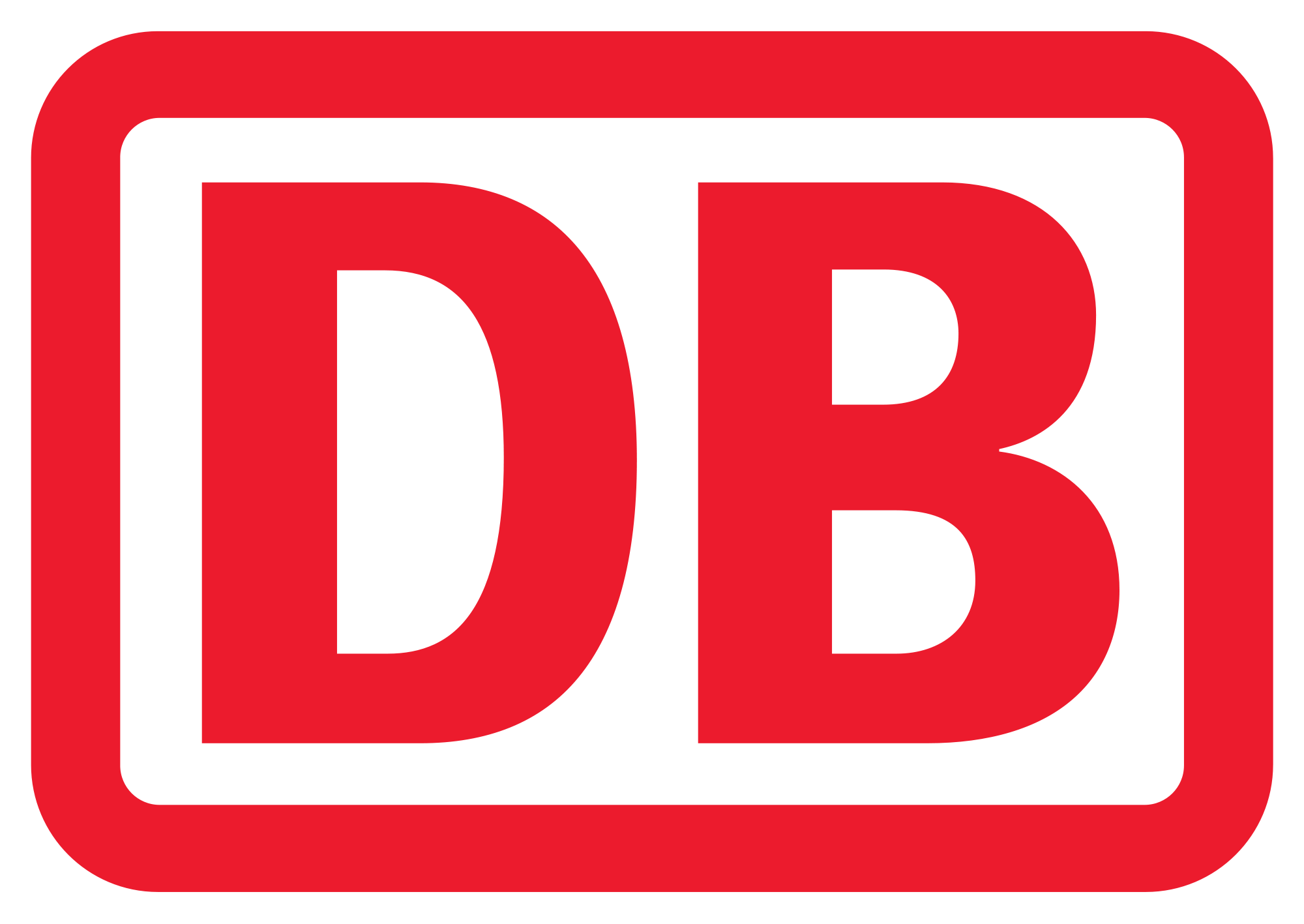 Anni speaks a furious mother in a radio commercial for Deutsche Bahn.

Anni speaks the off voice in a film about omega fatty acids for Juice Plus. 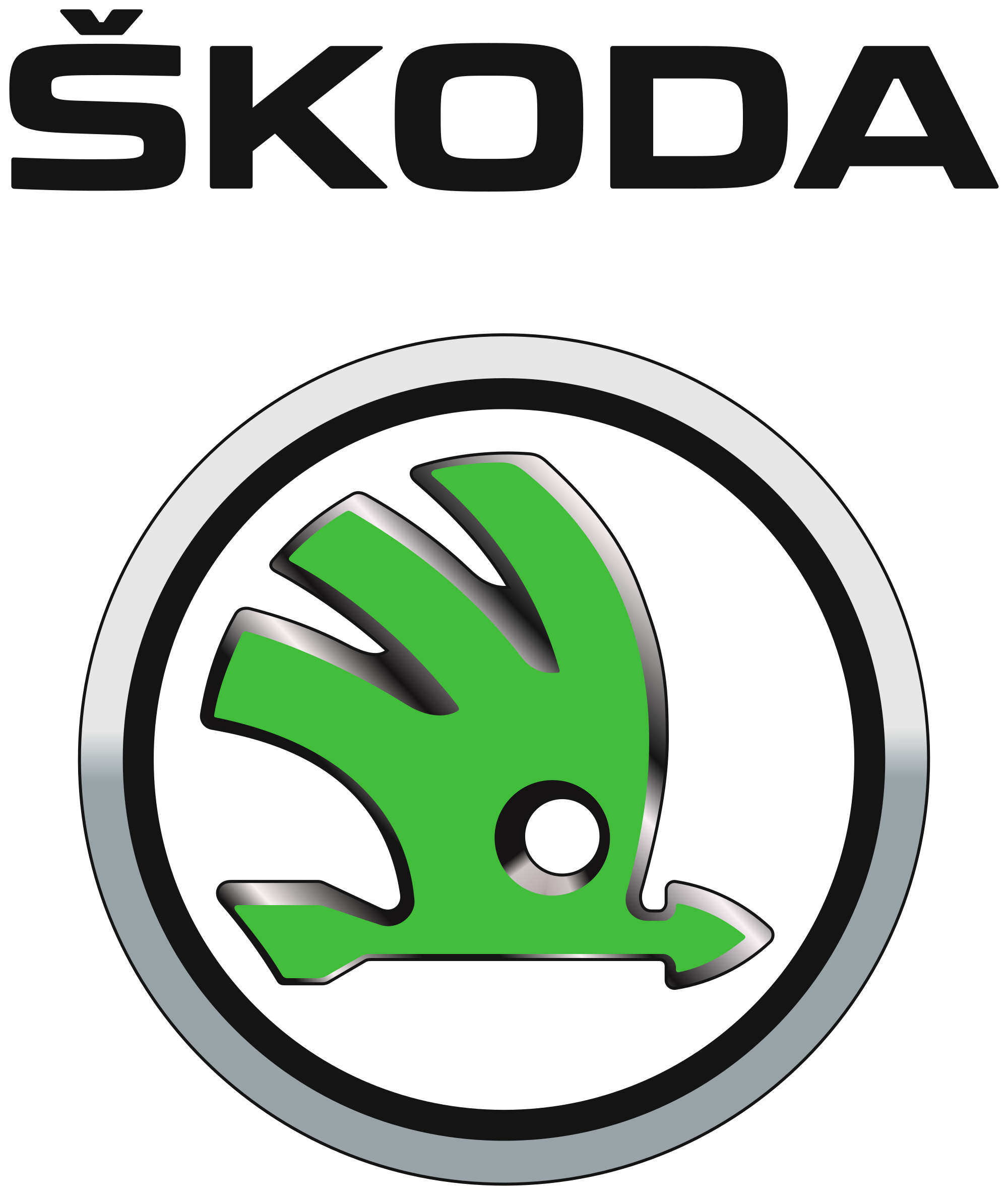 Anni speaks an explainer film for Skoda about the benefits of private leasing.

Anni speaks 3 explainer films for TABBERT about caravans that suit for cold days.

For ZimmerMeisterHaus Anni speaks a sensuous imagefilm and concentrates on the marvellous building material “wood”.

Anni speaks a personal explainer film from the view of an affected person for the magazine and web portal MS persönlich.

For ETON AIR customers, Anni explains the unboxing and installation of the ETON AIR4 speakers. 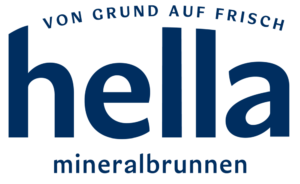 Anni speaks a not so easy to handle wife for hella mineralbrunnen in a radio commercial.

In a duolingo story for advanced German learners, Anni speaks the fresh married Sandra, who rummages her new, creepy home.

In March Anni speaks a podcast for Union Investment.

In February Anni speaks some casefilms for Schott and Cenit again,
as well as a mailbox for VODACO. 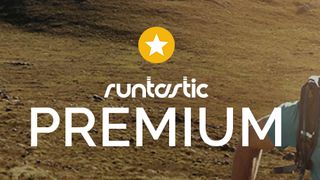 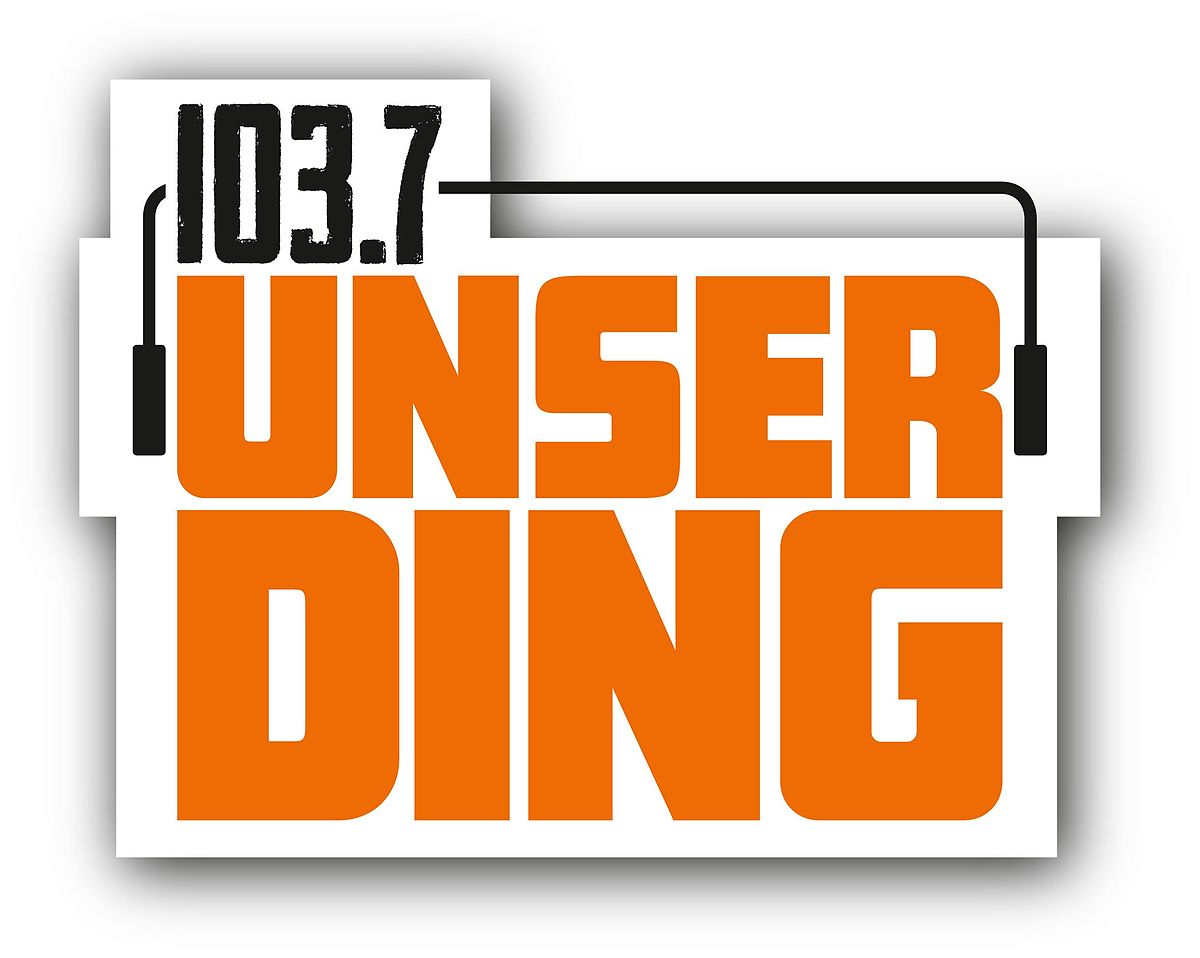 Anni is the new stationvoice for the young radio UnserDing by Saarländischer Rundfunk and supports Christian Balser continiously from January 2018 as the female voice when it comes to program titles, trailers and much more.

Anni speaks a social spot for PETA Deutschland e.V. for TV, cinema and web and brings consumption into consciousness.

Anni speaks the #StartYourImpossible campaign Mobilität für Alle for Toyota for the Olympic Games and Paralympics 2018 in the German language version. 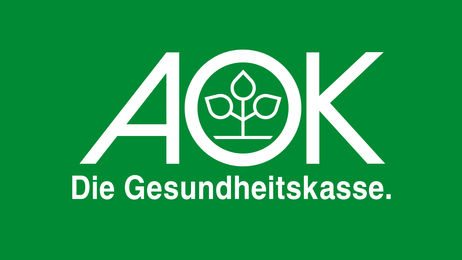 In a national radio commercial for the AOK Anni speaks a very busy, but well managed mother, that leaves a whatsapp message for her kids.

Anni speaks for Runtastic again – this time as one of many voices of sportsmen and women in a motivational film.

Anni explains the direct marketing in a film for HAKA.